A lack of definition plan to circulate on social networks "is false". Costa files a complaint with the Public Ministry

Supposed to be a deconfination plan that is circulating on social networks "it has no veracity, it is not authored by the Government", says António Costa. Government makes a complaint to the Public Ministry.

There is a document circulating on social networks with the deconfination plan. With the graphics commonly used by the Government, this "plan" points to several dates for the return to "normality", with the scheduling of the reopening of schools, establishments but also the end of teleworking. It was shared among many Portuguese, but António Costa guarantees that it is “a false document”. In fact, “this is not yet the time for the lack of definition”.

"A false document is circulating that presents an alleged deconfination plan, attributed to the Government, which consists of
an abusive tampering with the deconfination table released in April last year", says the Prime Minister's office, in a statement sent to newsrooms.

This is the fake document that circulates on social networks:

This document, continues António Costa, " has no veracity, is not authored by the Government, nor is it based on any preparatory work, so the information contained therein should not be attributed any credibility".

“Due to the misinformation and false expectations that such a document may generate, with the inherent risk to public health, this forgery will be the subject of communication to the Public Prosecutor's Office”, he concludes. 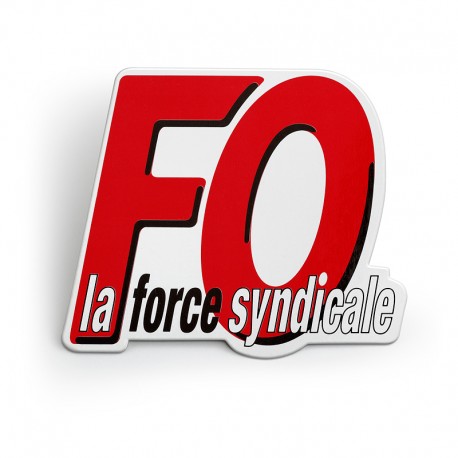